In the far future, a young astronomer on a distant space station is chosen to wield the Star Power. Now, as the last of the Star Powered Sentinels, she must protect and explore a galaxy far more dangerous and wondrous than she could have ever imagined. 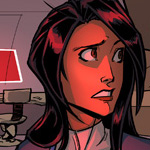 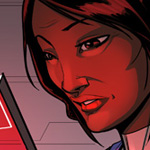 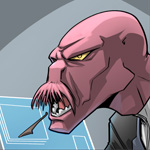 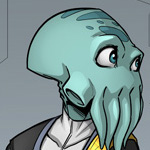 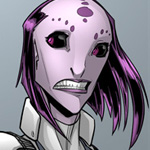 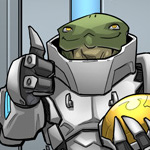 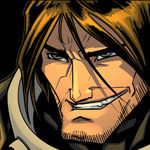 aka “The Space Cowboy”

Notorious gun for hire. He always gets the job done...and doesn't much care what the job is. 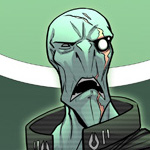 Leader of the mercenary Void Angels. A ruthless criminal in the dressings of a feared general. 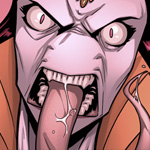 Scintillian monarch, leader of the Ninth Worm Hole Invasion, and exterminator of the Star Powered Sentinels.