Hey guys, just wanted to take a moment to make you aware of some new art that I have available. I love drawing Star Power, but sometimes a change of pace is refreshing. But I gotta say, there’s few things as cathartic as drawing spacescapes. That stuff is majestic. Anyway, check it out. And if you haven’t seen them already, here’s some of the other space art I’ve done over the years. This particularly cosmic foul is named Collins, after that other guy on Apollo 11 that no one remembers. He’s a special bird, full of wonder, and dreams of flying… 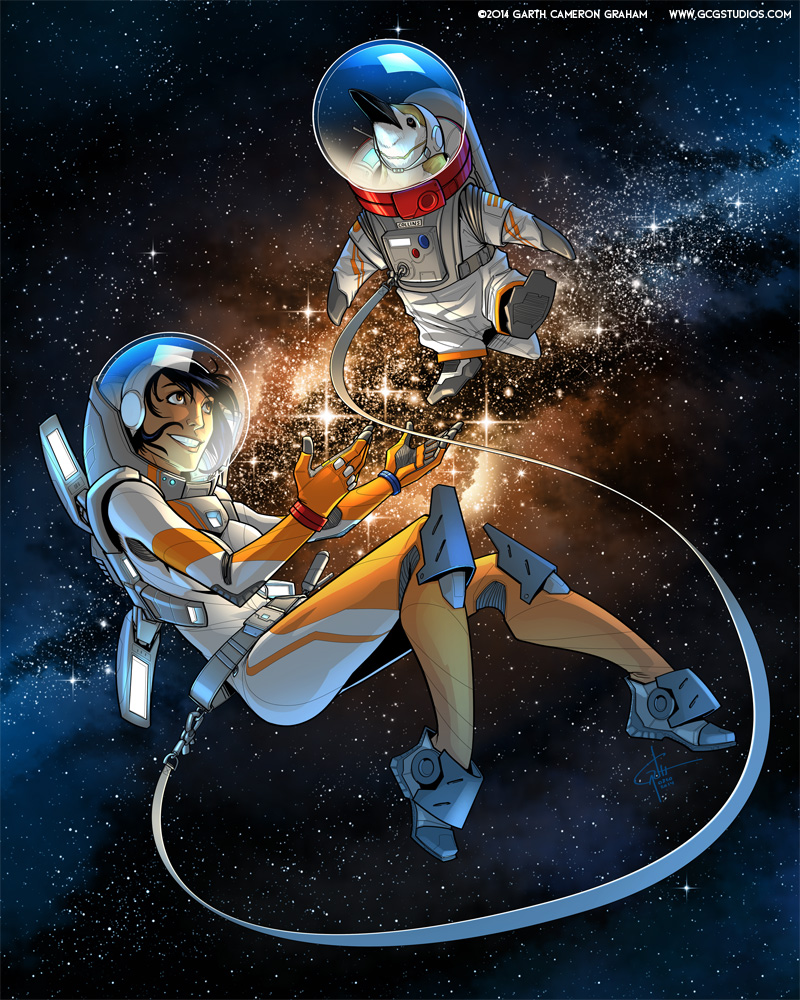 And if you haven’t seen them already, here’s some of the other space art I’ve done over the years. 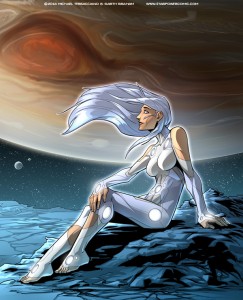 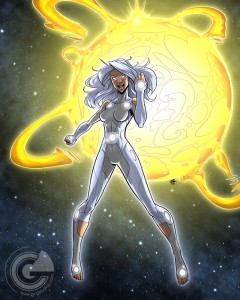 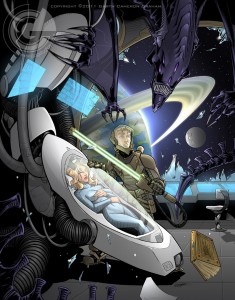 As with all of my art, you can find it a bunch of places, as well as purchase copies for your own walls.