On Defense of LEGO Friends

There’s been some talk lately about LEGO. And it mostly seems to go kinda like this: 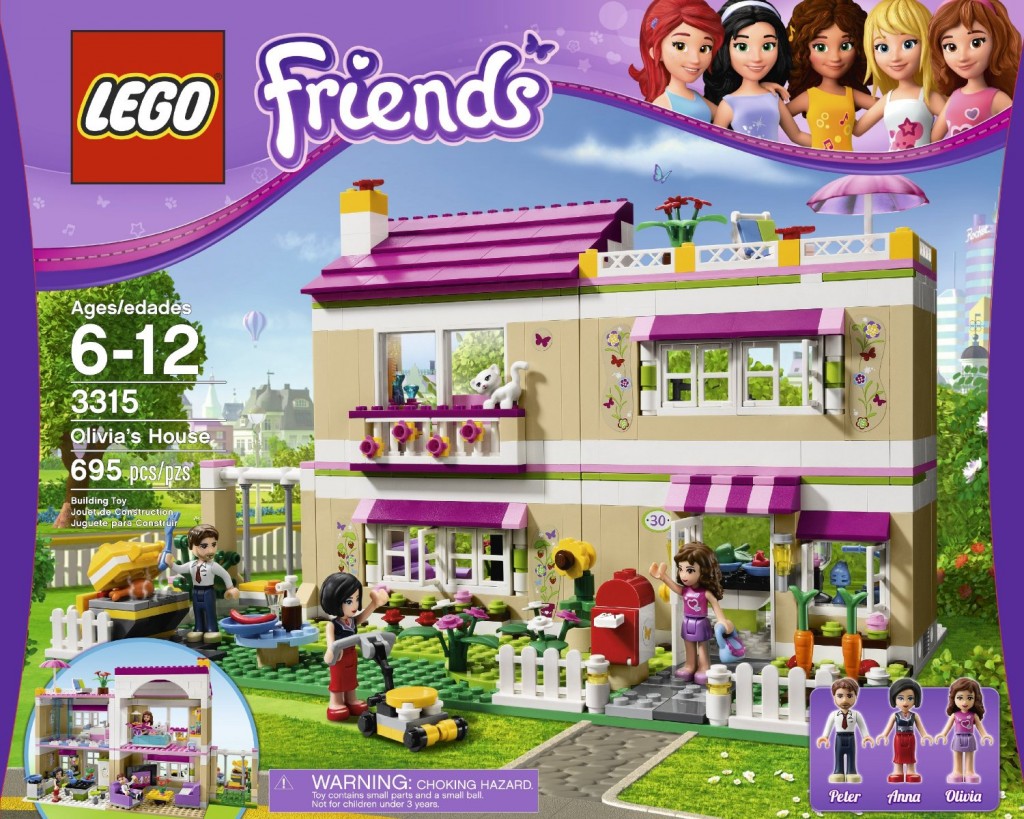 This is awful! LEGO for GIRLS?! How degrading and sexist is this shit? 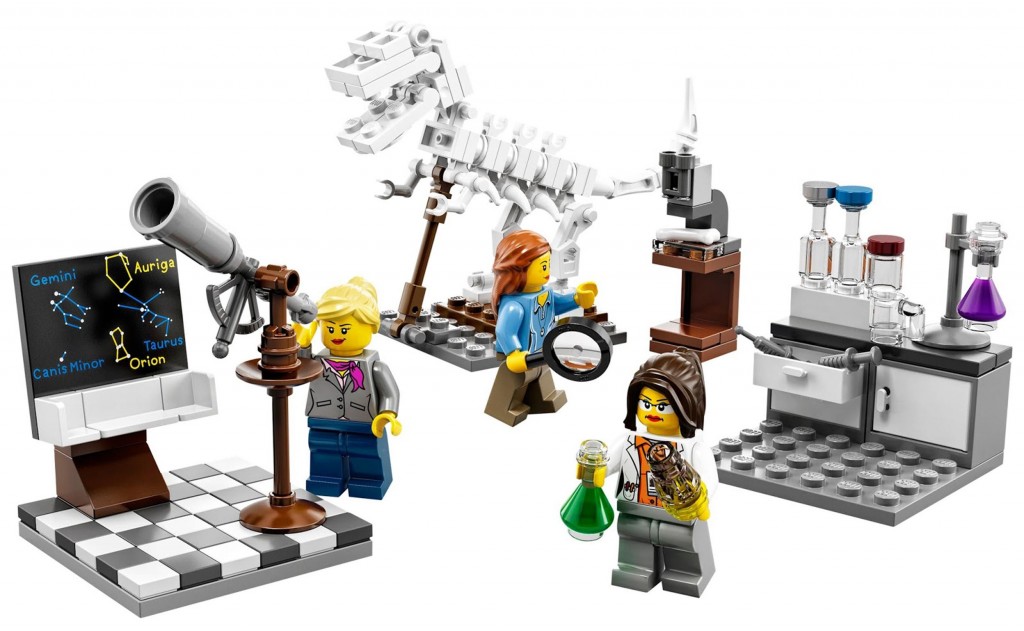 This is amazing and awesome and game changing and WHY THE FUCK DON’T THEY MAKE MORE OF THIS?

And I have to say, I think that the LEGO Friends line of sets does MORE for young girls than the LEGO lady scientists collectors set does (though it is pretty cool, look at that dinosaur!).

First off, let me make something exceptionally clear: anybody can play with any LEGO set they want to. If young girls want to play with LEGO Ninjago or a grown ass man wants to play with LEGO Friends, that is their prerogative. As friends, family, and especially as parents it is our responsibility to expose our children to varying stimuli and allow them to choose for themselves what they want to explore in a safe an nurturing way. So let them play with what they will (so long as they don’t try to swallow the pieces). That said, not everyone wants to play with the same stuff. Some children don’t want to play with race cars. Some children don’t want to play with dolls. Some will insist that they are action figures. And that is also ok. So, if a girl wants to build space ships, let her build space ships. If she wants to build a bitching awesome pastel-colored horse farm then LET HER BUILD THE DAMN HORSE FARM. 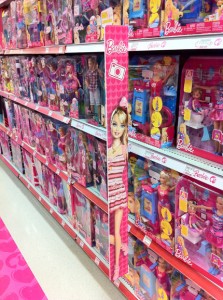 There are some children who really like these kinds of toys, and there is a cultural expectation that these are what girls of a certain age want to play with. And whether it is because we tell them they want to play with them, or because they actually do want to play with them, there is a very solid market for these toys. Playing pretend is a cornerstone in childhood. These toys focus playing pretend on (mostly) real life situations, things that older kids do: hang out with friends or go to the mall, and things that adults do: own a house, drive, have a family, and so on. Sometimes they’re mundane things (to grown ups) and sometimes they’re exciting things, but they’re all social things. However, they’re not creative things.

It’s important for children to learn how to socialize with other human beings. That’s how we stop being self-centered little shit balls and become functional adults. But simply learning how to interact, pretending to be the adults they will eventually be is only one part of childhood play. There’s a creative element that is also important. Learning to question and wonder and take imagination and make it real is another key element. Ask anyone who makes anything, whether they be engineers or artists, and they’ll probably tell you they played with “creative” toys growing up. Creative toys like LEGO.

Yet there are a lot of young girls who if you handed them a LEGO set to build a fire truck they probably wouldn’t be that interested. Whether that is because they don’t like fire trucks or because we’ve told them they SHOULDN’T like fire trucks because they’re a girl and girls don’t like fire trucks, is another discussion for another day. Regardless of the answer, when they’re asked what they want for their birthday they don’t answer “I want a LEGO space ship!” They answer “I want a Polly Pocket!” Which is a fine answer… but if they only ever answer Polly Pocket, they’re missing out on some basic developmental stuff that could well lay the foundation for them becoming “more than a housewife.” I should point out here that choosing to be a housewife is an awesome choice, and I would never tell anyone otherwise, but a girl should have options, no? 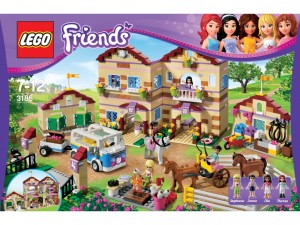 What they think they’re getting is a sweet horse farm where they can pretend to ride horses with their friends and have an awesome time in the land of play pretend. What they’re actually getting is all that AND a dip in the ocean of creativity. A dip that will expose them to countless other possibilities and ways of looking at things.

Anyone who’s ever played with LEGOs knows the general life cycle of a LEGO set. You build it, you play with it for a while, you borrow a few pieces to build something else, eventually it somehow dissolves into its component pieces and is resurrected out of the great LEGO Bin countless times in countless different forms. The mere act of following the directions to build the initial set instills the notion that these bricks could form anything. Sure the set says its a horse farm… but it could be a cottage… or a mansion… or a skyscraper… or a sweet pink space ship!!!

When your toys can be anything you imagine, suddenly YOU can be anything you can imagine too. I think that is way more important and beneficial than having more “women as ____” LEGO sets. That’s just giving girls more acceptable roles for them to choose from, not letting them choose what roles they find acceptable. If we want more “women” in LEGO sets, just throw some pony tail hair pieces in to existing sets and call it a day. If we want more girls to play with LEGOs and other creative-type toys, maybe we should be ok with marketing some toys to them.