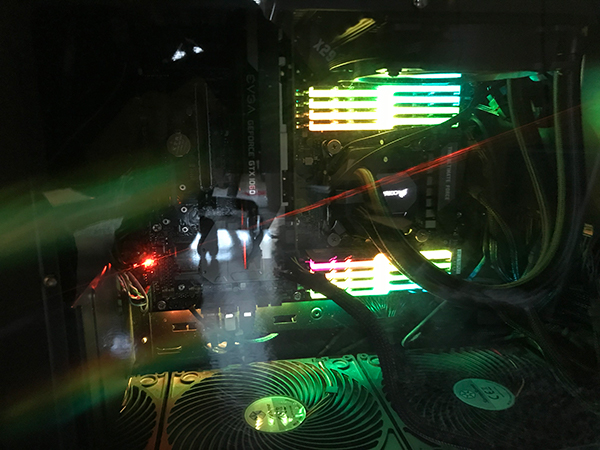 As a follow up to my last post: I have completely overhauled my computer, Alice. This is now her fourth iteration.

There is a philosophical thought experiment often referred to as the teletramsportation paradox, though my favorite version involves a ship. The thought experiment goes like this: a ship sets sail from England on its way to the Americas. For various reasons it requires repair along the route, so much so in fact that by the time it reaches shore again every plank, rope, and stitch has been replaced. Is it then the same ship that left port in England?

It is a fantastic thought experiment because demonstrably it is not the same ship. There is no part of it that is its original self. It is wholly new, even if it wasn’t rebuilt all at once. But we all still acknowledge it to be the same ship. What intangible thing is it that holds that continuity of identity?

Alice may be her fourth self now, but as she’s still my computer, she is still Alice. 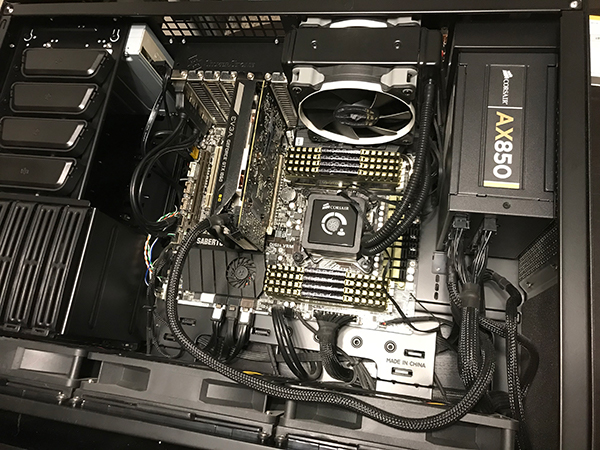 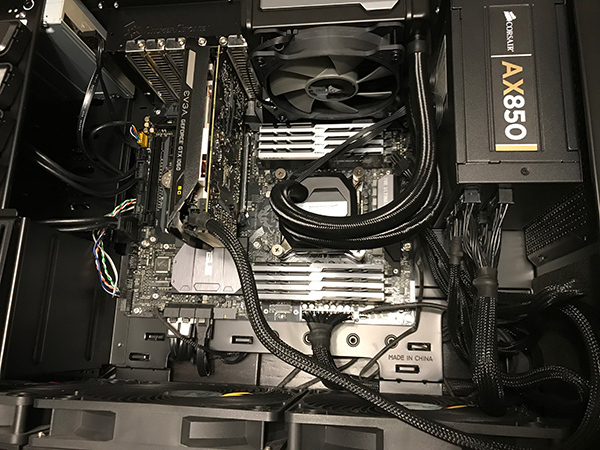