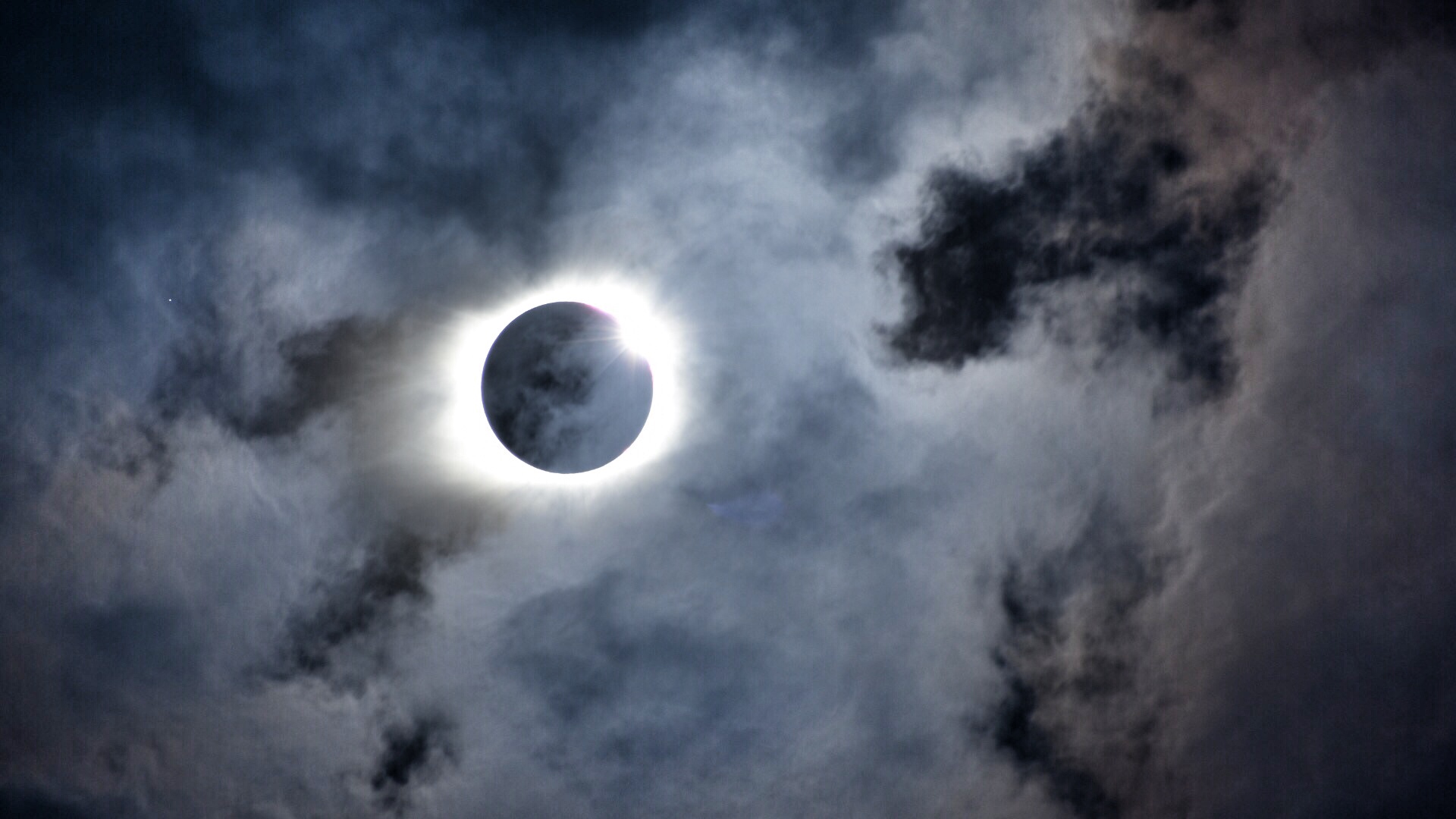 Here at StarPower, we like space.  A lot.  Perhaps more than is strictly healthy let alone necessary for your average human being.  But nuts to that!  The study and exploration of space offers us more insight into the world and reality we live in as well as produces more life-altering technologies than any other singular pursuit.  So when a really awesome opportunity comes along for non-space-walking folk like you or I to get directly involved with space, we can’t not talk about it.

If you haven’t clicked the link yet, you’re missing out.  But let me give you the run down really quick:  Planetary Resources is planning to launch a bunch of these little ARKYD class telescopes into space to aid them in their search for asteroids that would be worth mining.  Yes, asteroid mining.  We are in the future, my friends.  Anyway, in an attempt to do something unbearably epic and to help bring the awesomeness of space one step closer to everyone, Planetary Resources is raising money through Kickstarter for the launch and maintenance of one of these ARKYD telescopes that will be USABLE BY THE PUBLIC.  That’s right, this little baby will be controllable by students, scientists, and you and me.   How awesome is that?

Needless to say, I am super jazzed about this prospect.  Do yourself a favor, check out the Kickstarter.  It’s an easy step for you that could ultimately prove one giant leap for all of us.